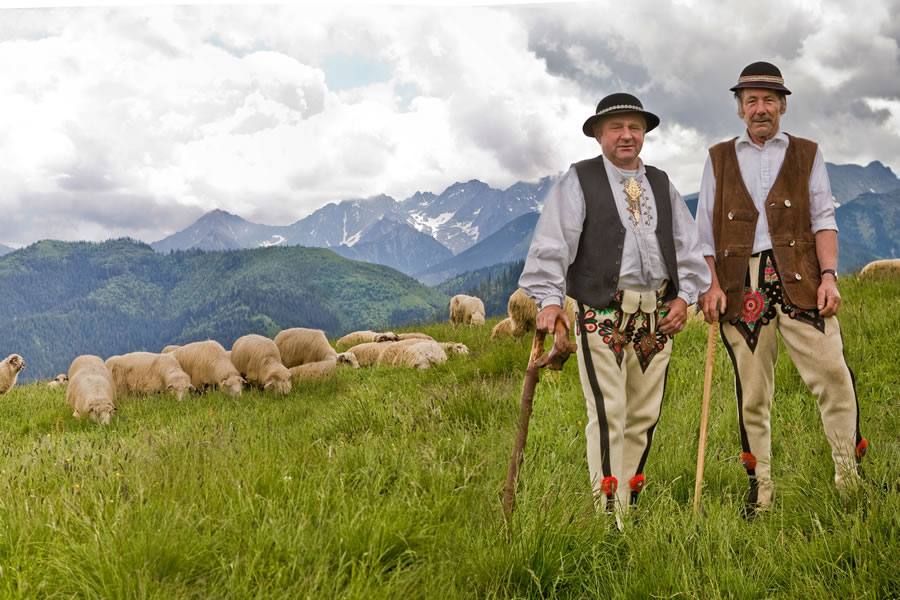 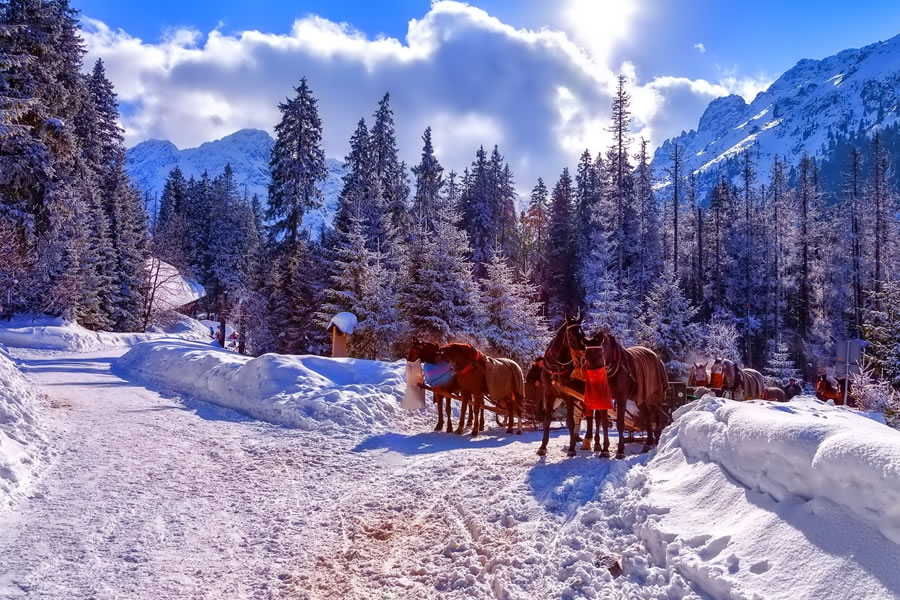 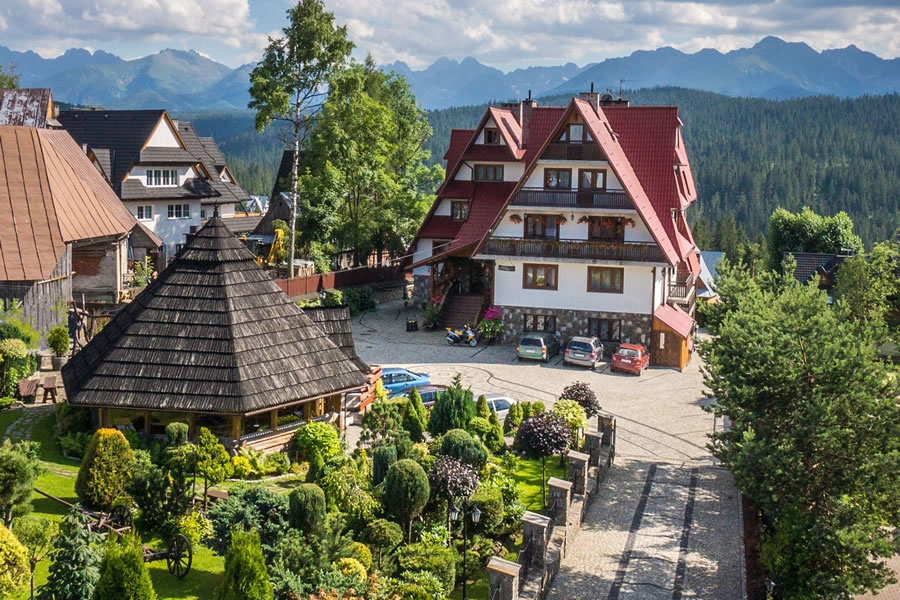 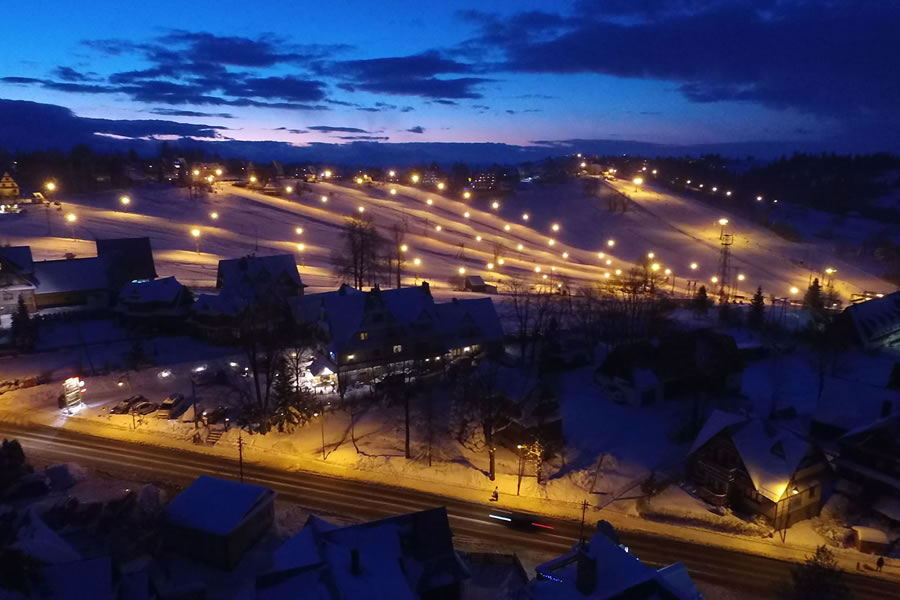 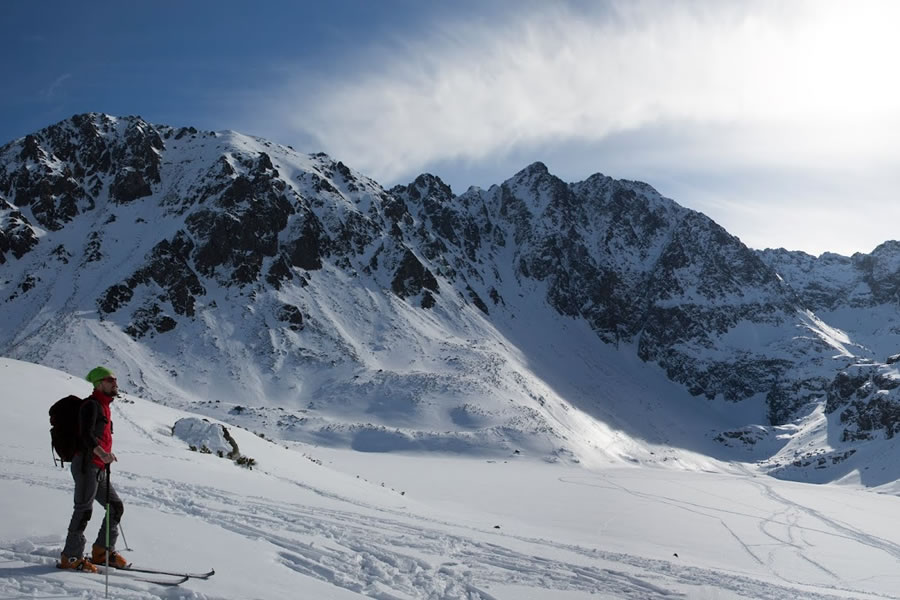 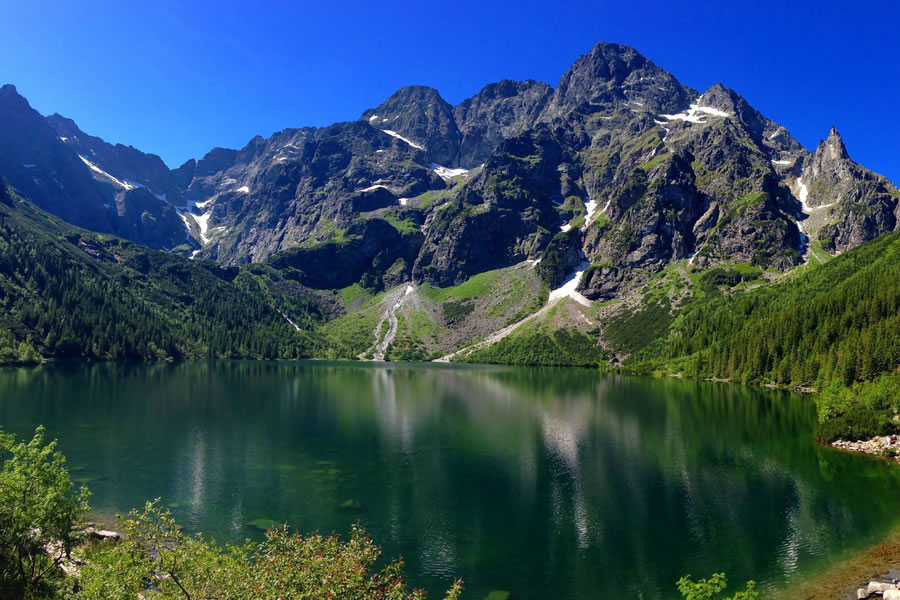 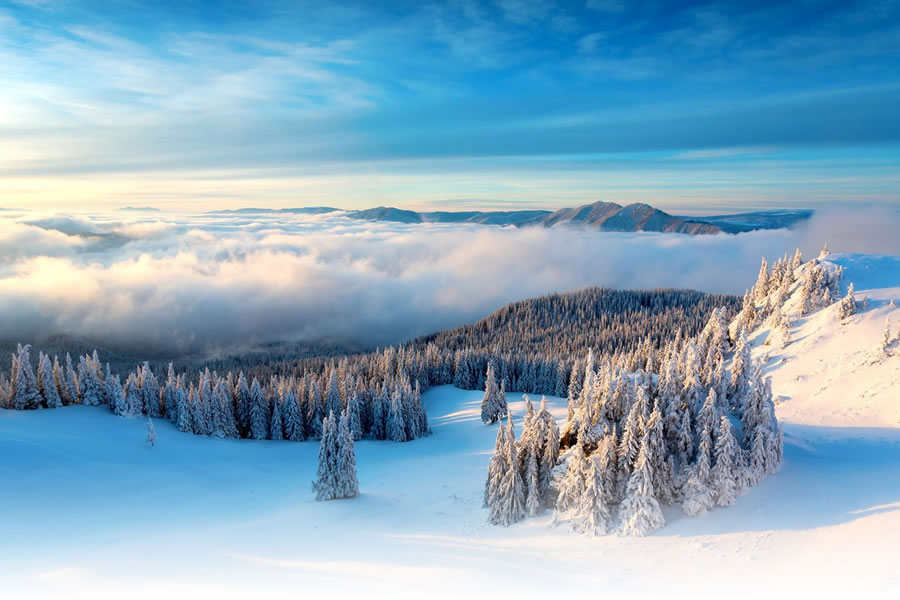 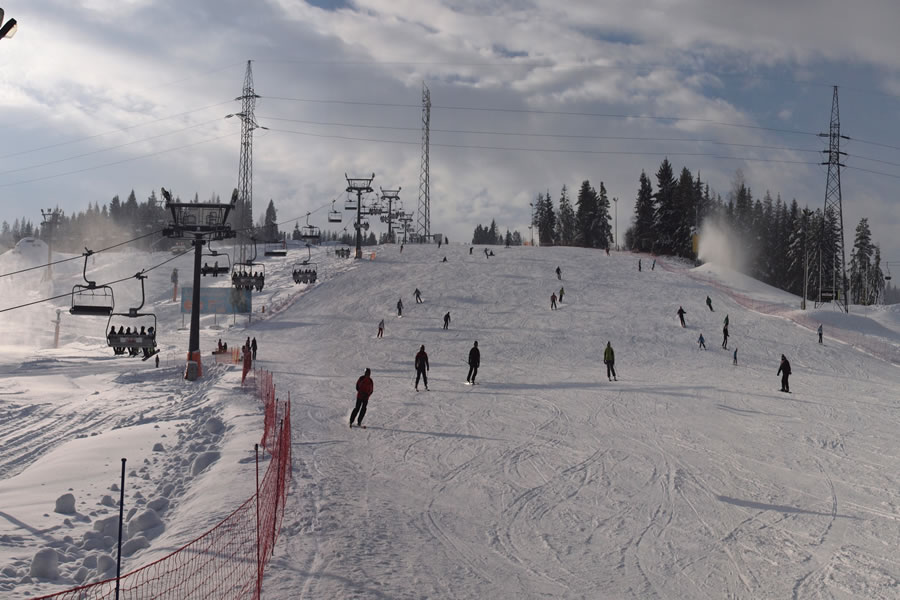 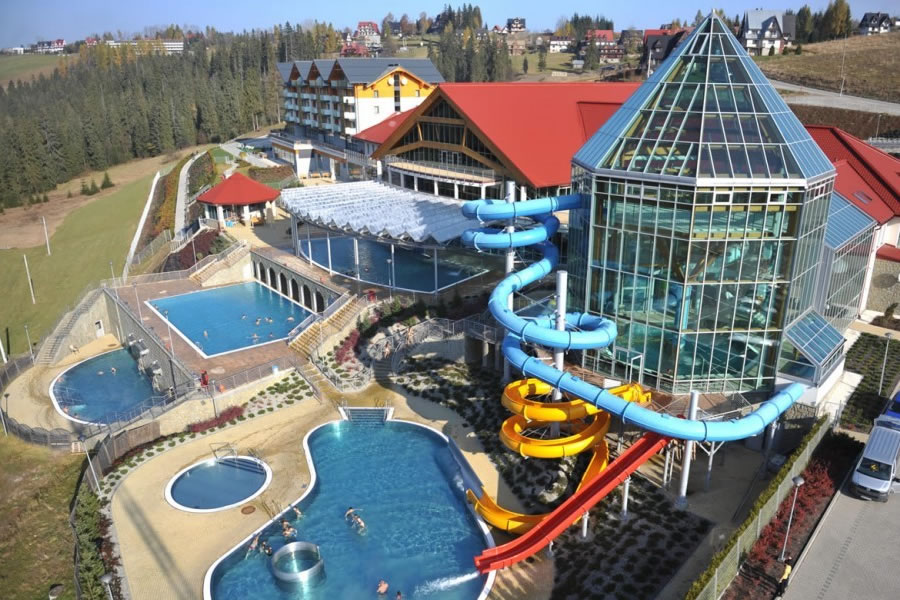 BUKOWINA TATRZAŃSKAis situated In Podhale Region of Poland and in Tatra District. It is one of the highest located villages in Poland (967-1000 above sea level).

Bukowina is situated in the southern region of Poland, called Rocky Podhale, the land closest to The Tatra Mountains. The village is widely placed on hills broke up by streams. The most beautifully situated streets in Bukowina are called after these hills (Wierch Olczański).

Clean air, excellent climate, spectacular scenery, dynamically developing ski infrastructure and closeness to Tatra trails - all of these attributes causes that Bukowina is the perfect place for your recreation all year round.

Other ski centers are also not far away: Kotelnica Białczańska Ski Resort (6 km to the upper station) JurgowSKI Resort (6km) and Małe Ciche (9km). Bukowina is situated only 16 km from Zakopane, 9 km from Łysa Polana Polish/Slovak border crossing, about 35 km from Gorce and Pieniny Mountains, where you can enjoy boat rafting on the Dunajec River and visit two castles in the vicinity of The Czorsztyn Lake.

Bukowina is also known as a place where countless cultural events are organized. You can observe local customs and live folklore and tradition. The most famous events include: Sabałowe Bajania (Sabała chats) in summer and Góralski Karnawał (Highlander Carnival) in winter.

The most important tourist attractions of Bukowina Tatrzańska: